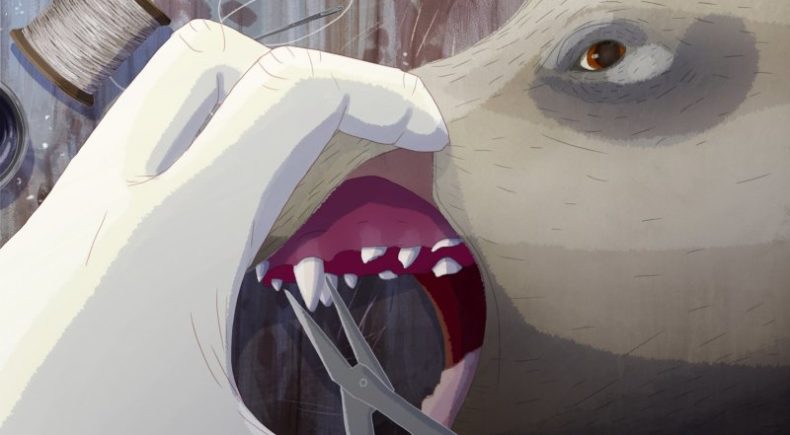 Things of worth are often neglected in favour of that which is more immediately gratifying. Unfortunately, things that are neglected are often lost forever. The life of a misguided and intensely focused man, chronicled through his oral obsessions.

UK born Directing Duo Tom Brown and Daniel Gray met in a Welsh film school in 2003. Their first short film "T.O.M." won numerous awards across International Film Festivals including Sundance, Ottawa, Annecy, and the British Animation Awards. They have been working together ever since under the name of Holbrooks, initially in an old church converted studio in Wales. After some confusion on a fateful day in 2012 at Heathrow Airport, Tom found himself alone on a plane to NY, where he now lives and works in-house with Holbrooks' US Production company Blacklist. Dan followed his heart East, and hopped on a plane to Budapest, mingling among the Eastern European Animation scene. Tom and Dan continue to work together, across continent and time zones, and are currently working on their next short film due to release in Fall 2013. Holbrooks are grounded in storytelling employing a mix of illustration and traditional and digital animation techniques.