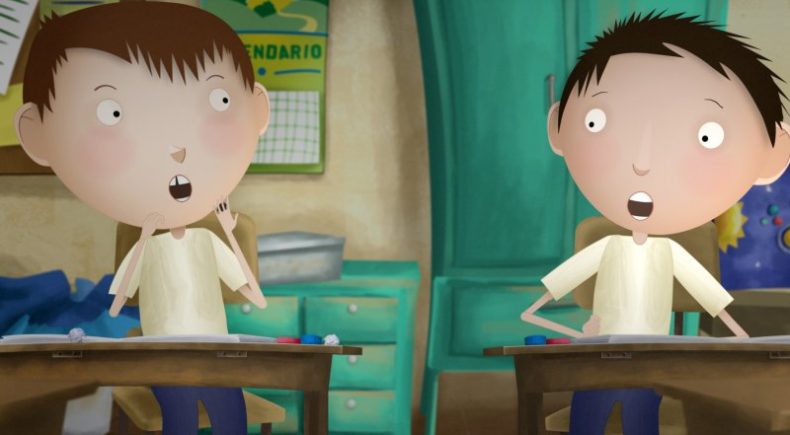 Pupils on the fifth grade have turned into zombies. Two kids, who don't take dictation, are saved from this infection and try to escape from their fellow students, who surround them. All exits are closed, windows are chained, and their teacher is not an ally. One of the kids will face his nightmare and be freed from it, only to discover that reality also hides terrifying mysteries.

Christoph Müller is an independent filmmaker from Switzerland. He has lived in Mexico City since 2003, working as a director, photographer, editor, and motion graphic artist, mostly in independent productions, television and corporative.He has previously been the recipient of numerous awards for the documentaries "Ciudad Huacal" and "Paal" at film festivals around the globe. In 2013 he was nominated for Ariel (Mexican equivalent to the Oscars) in the category Best Short-Documentary.