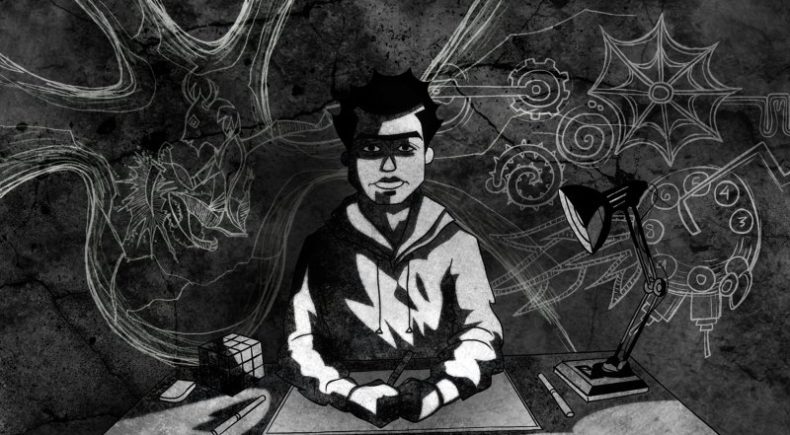 A film maker goes undercover in one of the toughest med schools in the world to investigate the rising incidents of violence amongst some of the best minds of the nation. Four med students agree to be filmed for a year as part of this observational experiment. Through their personal journeys within these celebrated hallways of excellence- we enter a ruthless world of ambition and competition, where only the toughest can survive. Those who pass through must battle monsters- both within and without.

Abhay Kumar is an independent filmmaker from Chandigarh. A mass communication graduate, Abhay is a three-time winner at MAMI for his short films (2009-2011). His short film 'Just that sort of a day' won a National Award in 2012, won the best film prize at Busan, New York and Germany.