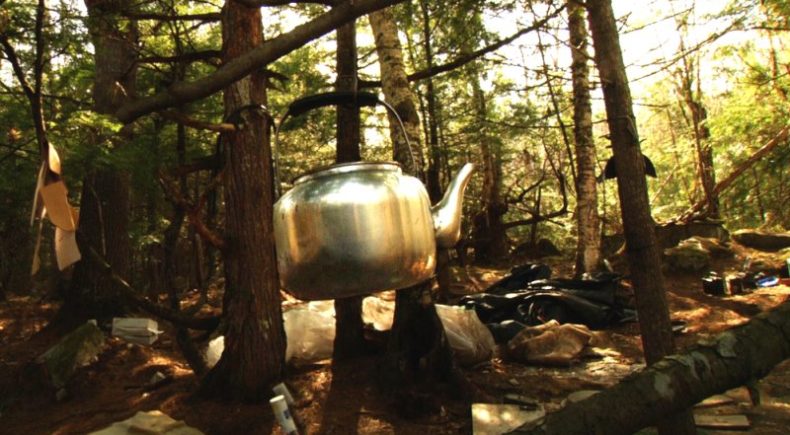 "The Hermit" tells the incredible story of a man who lived in the woods of Maine with no human contact for 27 years. Christopher Knight aka "The Hermit" managed to stay undetected although all he ate and all he possessed was stolen from nearby summerhouses. The strange burglaries - peanut butter went missing while jewels were left untouched - created feelings of uneasiness and frustration among the townspeople who grew wary of one another. When he was finally arrested and his identity disclosed, Knight became a controversial figure, a media sensation, and a real folk hero. "The Hermit" is a good-humored documentary ultimately about the extensive impact made by someone who spent a lifetime trying to erase any hint of his own existence.

Lena Friedrich is a French-American filmmaker with a special interest in inventive nonfiction storytelling. Raised in Paris, she studied study sociology and cinema at Columbia University (New York) where she was awarded a fellowship and prizes for promising talent in sociology and media. She has worked for the London-based documentary department of Pulse Films and as a TV journalist for French TV. She has also appeared as an actress in films by Tarantino and Raul Ruiz. Her directing credits include the short documentaries "Claire's Little World" about a wig shop frequented by Hassidic women in Brooklyn, and "Lost in Transition" about the changing definition of adulthood in Western societies. Lena currently lives in New York City.