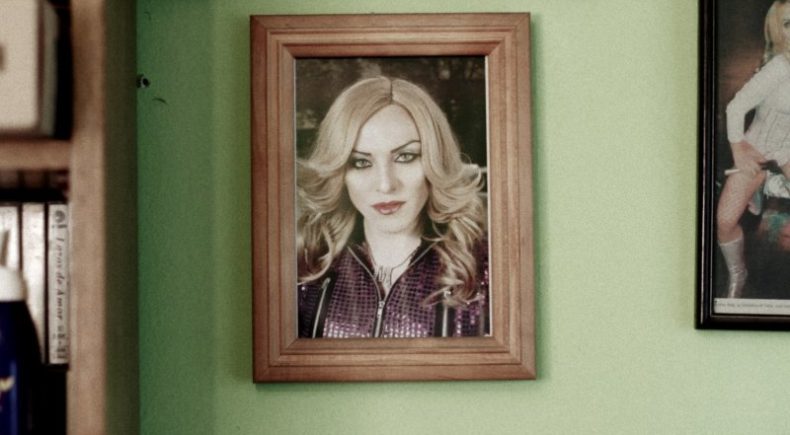 Elias is a shy and lonely guy, while Carolina is sociable, cheerful and lives without prejudices, two people living together in one body. This is a portrait of an obsession with the Queen of Pop that goes far beyond of a simple admiration.

Marcelo Kiwi Beiger is a Chilean director and photographer, who has developed his career in short, documentary and fiction pieces. In his career he has put emphasis on social issues and human interest with documentaries that have participated in prestigious film festivals such as Hot Docs, Palm Springs, The AFI, Leipzig and Viña del Mar among others. He is currently working as a director and partner in KIWICAST, a production company responsable for documentaries, TV shows and audiovisual content. His last two short films "The Chilean Elvis" and "Happy Birthday Emiliy" have been exhibited and awarded in over 50 festivals around the world. He was also the Winner of Latin American talent "Project 48", organized by TNT Network