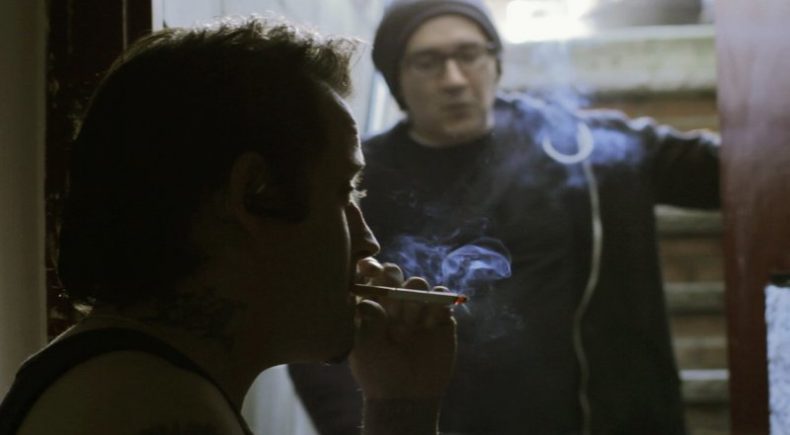 Danya Abt is a documentary director and editor based out of New York City. Her films have shown at the Detroit Institute of the Arts, Museum of Modern Art, Brooklyn Museum and have been distributed nationally. She has produced and edited work for the Financial Times, Reuters, the U.S. State Department, PBS and major network television. Directing commissions include Quel Souvenir, a 60-minute feature about the Chad-Cameroon Oil Pipeline and Winter Soldier: Iraq and Afghanistan, 3-days of live television for FreeSpeech TV. As Senior Video Producer for GritTV with Laura Flanders, she directed segments syndicated to a national audience via PBS. www.danyaabt.com - Joyce Wong is an award-winning director working in film and interactive media. Her work has been supported by the Canada Arts Council and the Ontario Arts Council. Her films have screened at Hot Docs International Documentary Film Festival, Vancouver International Film Festival, CFC's Worldwide Shorts Film Festival, Montreal World Film Festival, Hawaii International Film Festival, San Francisco International Asian American Film Festival, and Hong Kong International Film and Video Awards. She graduated from York University with a BFA in Film Production in 2007. In 2008, she was one of the six emerging directors from Canada selected to take part in the Berlinale Talent Lab.

Eric, Winter to Spring was inspired by an unlikely meeting during the Fall of 2013. Presented with the challenge of creating work about the Southside of Williamsburg, and informed by the idea that documentary subjects can collaborate in their own documentation, we staged an audition for artists of all types who were interested in being in a film. Two people showed up that day, and one of them was a poet named Eric Martine. I had previously been interested in character-based work and to me Eric was a double-treat — he had an interesting background and was a great storyteller. Later that year, I put a GoPro video camera in Eric’s cab and began to document his life.”