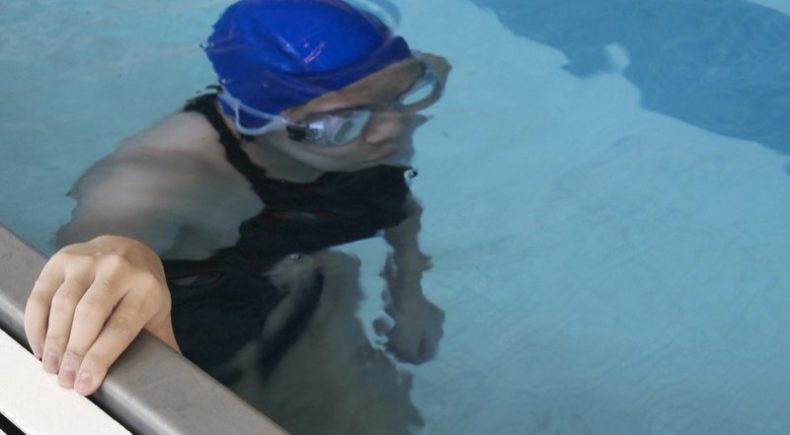 Following people of all ages studying a wide variety of disciplines, First Lesson is a lyrical portrait of the beginner.

Nick Paley is a Brooklyn-based filmmaker. His short film, ANDY AND ZACH, world premiered at Sundance 2011. His previous short, PICTURE DAY was nominated for a 2008 Student Academy Award. He is the recipient of the Cinereach Reach Film Fellowship, the Warner Brothers Film Fund grant and was named a Filmmaker to Watch by the Independent. Currently he is co-writing Lily Henderson's (25 New Faces of Independent Film) forthcoming feature ABOUT A MOUNTAIN, to be produced by Liz Holm (OBVIOUS CHILD) and developing a script, PALMER HILL, to be his directorial feature debut. Dawn Kim is an artist based in Brooklyn. She is the creator of Collected: Self-Portrait, an art book. In 2014 she was named as one of Printed Matter's Emerging Artists and is currently finishing a new book for this grant. She received her BFA from Art Center College of Design in 2011.