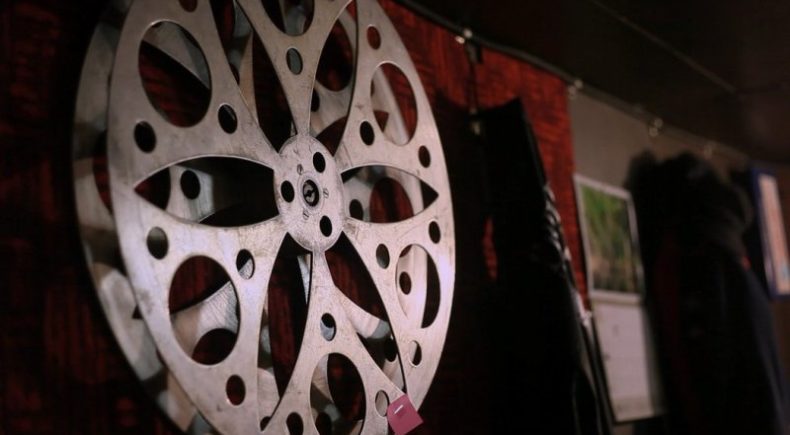 The final days of projecting movies on 35mm celluloid film have arrived at one weathered art house cinema. But the Little Art Theatre is going out with a bang.

Steven Bognar is an independent filmmaker in Dayton, Ohio, and a former projectionist at Theater 80 St. Marks in New York City. His documentary with Julia Reichert, "The Last Truck: Closing of a G.M. Plant," was nominated for an Academy Award. Their film "A Lion in the House" won an Emmy Award.

This Op-Doc video focuses on the experience of the Little Art Theatre, a beloved theater near my home in Ohio, which transitioned to digital in 2013. The theater staff can now start the movie from the lobby, by pushing a few buttons. The head projectionist has a lot less to do.