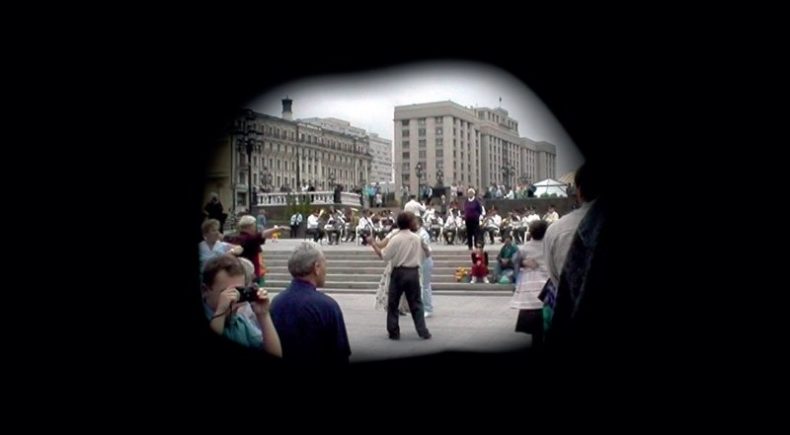 Maija Blåfield (b.1973) is a Helsinki-based visual artist and filmmaker. Her works combine documentary and fiction and explore the fantastic reality. She graduated from the Finnish Academy of Fine Arts in 2004 and her works have since been on display both in Finland and internationally, in art exhibitions, film festivals and on TV. She recieved The Finnish State Prize for Media Arts on 2014.