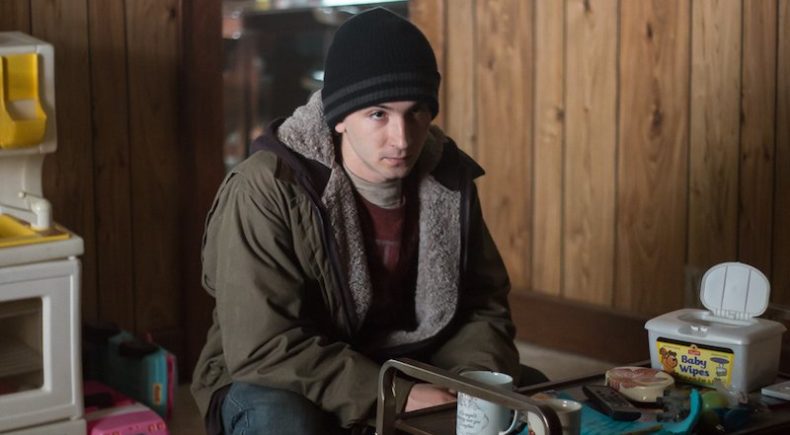 Delinquent is the story of Joey, a 17-year-old in rural Connecticut who finds the idea of following in his father's footsteps as a small-time crook romantic and alluring. But after Joey accompanies his father and his crew on a burglary that goes horribly wrong, he is faced with mounting pressures from the victims, his accomplices, and his own conscience. He'll have to make decisions that will change the course of his life.

KIERAN VALLA (Director/Co-Writer) is accomplished in film, commercial and web production. He is a graduate of Hofstra University's Television/Film Bachelor of Science program and The American Film Institute's M.F.A. Directing program. While at AFI he directed two thesis films which have screened at festivals around the world including the Austin Film Festival, Starz Denver Film Festival, Hollyshorts, & Interfilm in Berlin. His film LIFT won Best Family Short at the Big Island Film Festival in Hawaii and Best Writing at Visionfest in New York City. The online publication CT.com called Kieran's film HANGDOG "an impressive showcase of new talent - and the kind of thing that underground and independent festivals should be championing." He is also a seasoned performer with over fifteen years of stage and screen experience and a graduate of the Upright Ciitizens Brigade Theater in New York City. Most recently Kieran directed a sketch that has reached Immortal status on FUNNY OR DIE and a horror-comedy pilot presentation starring Aubrey Plaza, Jack McBrayer, and Nathan Fillion.

Director Kieran Valla and Executive Producer Alvaro Baquero Benedetti, accompanied by Members of Cast and Crew, will be available for a Q&A following both the June 5 and June 10 screenings at Windmill Studios