Latest News: Stars Joey King, Kevin Pollak, Jonas Chernick, and Emily Hampshire, together with the director Sean Garrity will all attend the Opening Night screening and be available for the Q&A. 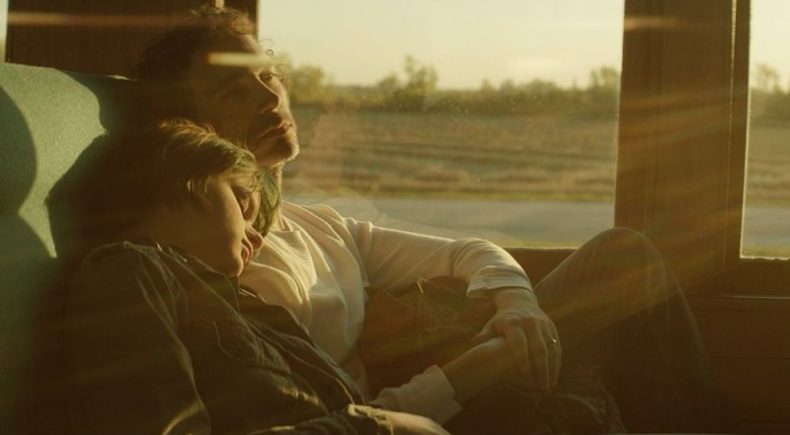 JONAH, an unemployed gambler, takes his estranged pot-smoking teenaged daughter AURORA on a dangerous road trip to Churchill, Manitoba to show her the magnificent Northern Lights - before her vision disorder renders her completely blind. With a volatile bookie in hot pursuit, Jonah and Aurora are forced to finally confront each other, and their tragic pasts.