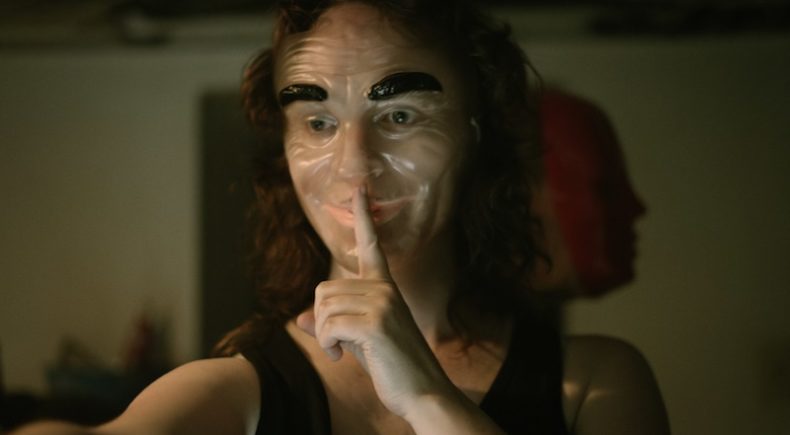 Amy Walsh returns to Philadelphia after 10 years to visit her ex-cop, current-con father and to join a stick-up crew. After a job gone wrong, Warren Mercer, the cop who put her dad in prison gets on her trail.

Neal Dhand is a writer, director, and producer. His 2012 directorial debut, Second-Story Man, premiered at Cinequest 21 and screened at festivals in Shanghai, Marbella, and around the US. His follow-up, the heist film Crooked & Narrow, will premiere at the Brooklyn Film Festival. He is currently in development on the sci-fi thrillers Zippers and The Lighthouse. Neal also teaches screenwriting, directing, and film history classes. He lives in south Philadelphia with Kat and Ike.