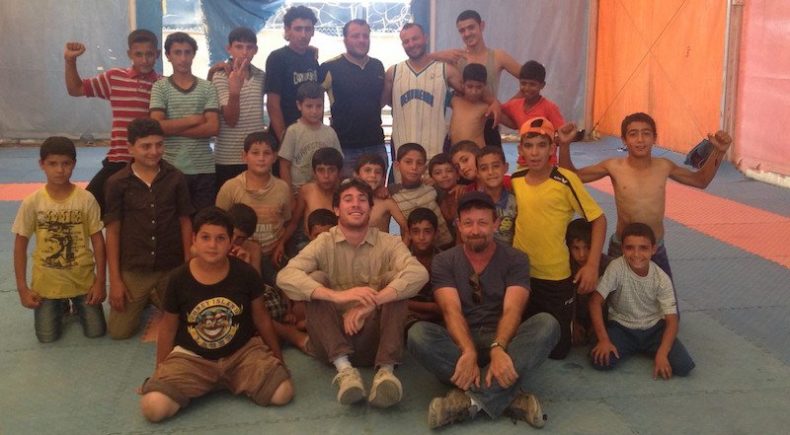 Daniel Levitt's first foray into filmmaking was a documentary short about a 91-year-old cowboy, which is slated for broadcast on PBS later this year. He has worked at Rocky Mountain PBS, and just finished his second documentary short about Syria's national wrestling champion now living in Jordan's Za'atari refugee camp. He graduated from Colorado College, where he won the Hohbach award for outstanding scholarship in Political Science and currently lives in Brooklyn, New York.