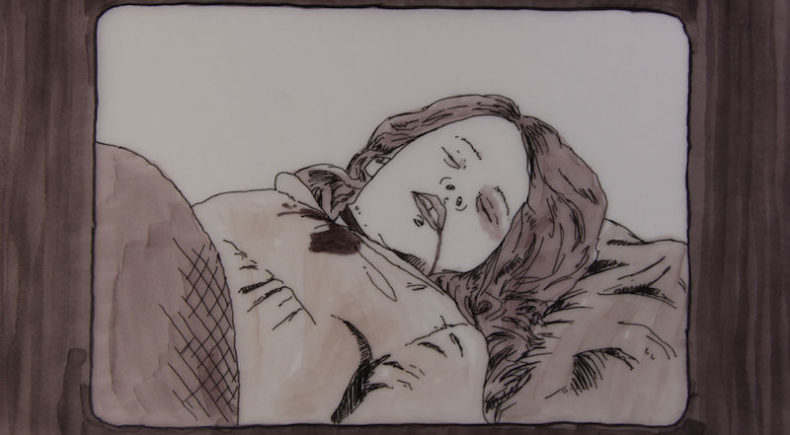 EYE FOR AN EYE

Frederick Baer spent over a decade on death row in Indiana State Prison. He is still waiting for his death penalty to be executed. Hand-drawn animated Documentary about a murderers time on death row and the conflicts about his guilt and destiny.