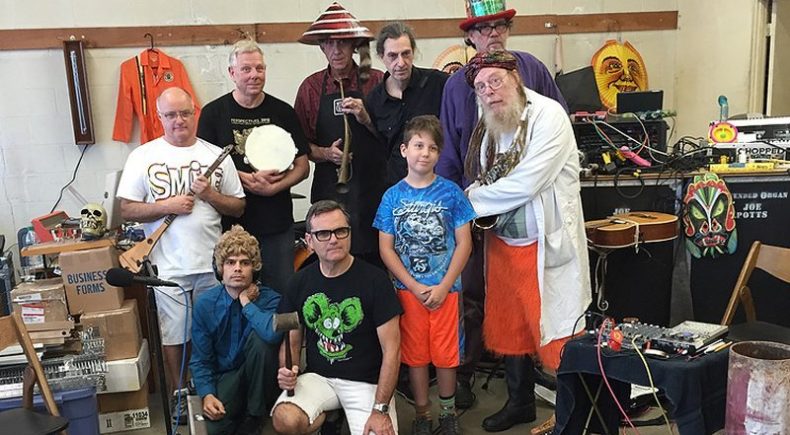 LAFMS: HOW LOW CAN YOU GO?

Holly Thompson recently received her Bachelors degree from University of Southern California where she studied film, narrative forms of writing, and radio journalism. She is currently a freelance radio journalist and documentarian. For over three years she has been involved with underground music scenes in LA, playing the keyboard in the experiential band PRESENT. Her projects tend to be focused in conjunction with her interest in parts of culture that push boundaries and are conceptually compelling. - Mark "Frosty" McNeill: Mark McNeill is the founder of the Los Angeles-based non-profit web radio station and creative arts collective dublab.com. His mission is spreading creative music, arts and culture across the universe. McNeill is the co-director of the documentary film Secondhand Sureshots, producer of dublab's Vision Version video series, and a curator of the long-running film screening series A Labrat Matinee. More info at: dublab.com/frosty