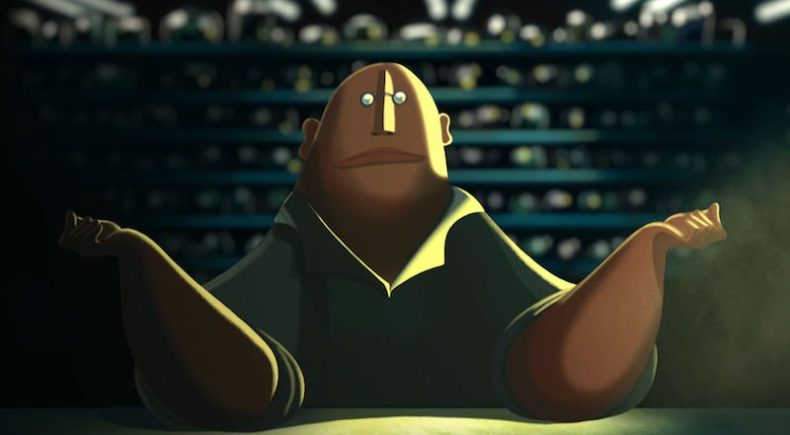 Israel and Palestine, two entities competing over their one beating heart. Will they both survive?

Mayan Engelman was born in Kefar Sava, Israel, on August 30th 1985. In September 2010 she moved to Jerusalem, fulfilling her childhood dream - being an Animator. She studied Classic animation at Bezalel Academy. While living in Jerusalem she experienced directly how deep the Israel-Palestine conflict is. The fear of the other, the lack of common language, the constant distress and instability she felt from both sides, along with her optimistic thought about coexistence, have led her to create her movie "The Cabinet Decision", hoping it might connect Palestine and Israeli hearts.