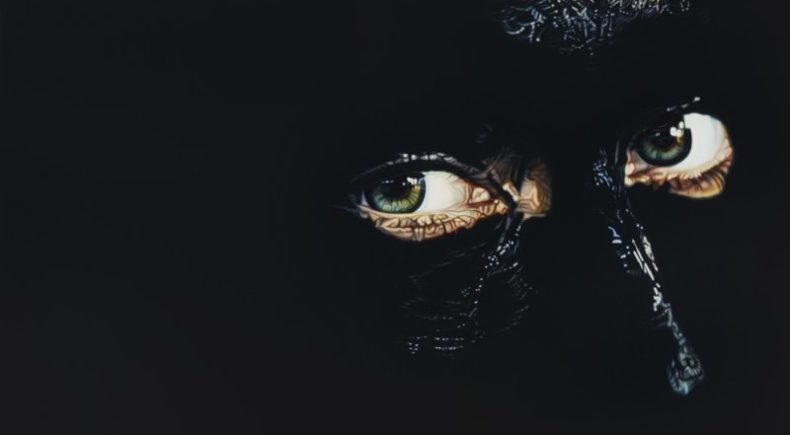 On the 26th of September of 2014, 43 poor young men, students from a rural teacher's college were kidnapped in Iguala, Mexico, because their activities might disrupt the speech of the wife of the mayor of Iguala. Reports say the mayor told the police chief to make the young men disappear.

Ana Teresa Fernández was born in 1981 in Tampico, Mexico, and she lives and works in San Francisco. Through her work, she explores the politics of intersectionality and the ways it shapes personal identity, culture, and social rhetoric through painting, performance, and video. Her work illuminates the psychological and physical barriers that define gender, race, and class in Western society and the global south. Fernández has exhibited at Humboldt State University, Eureka, California; the Tijuana Biennial in Mexico; Snite Museum at Notre Dame University, Indiana; Yerba Buena Center for the Arts, San Francisco, and The Oakland Art Museum. Her large-scale 5W public art project in San Francisco was awarded Best of the Bay by 7×7 Magazine in 2013. The Headlands Center for the Arts granted Fernández the Tournesol Award and her films have been screened at festivals internationally. In 2015 Humboldt State University published a catalogue on her solo exhibition at the First Street Gallery titled All or Nothing.