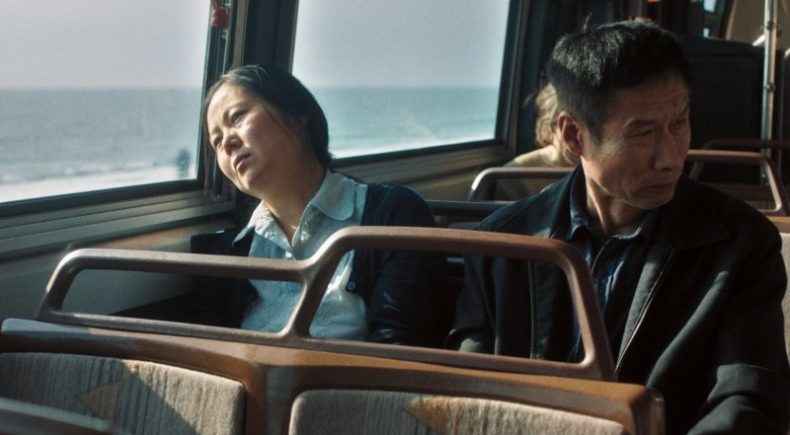 Inspired by true events, Fata Morgana tells the story of a Chinese couple who must examine their relationship's fractures -- and future -- after they arrive in the United States to organize the funeral rites for their only child.

Originally from Beijing, Amelie Wen was accepted as a directing fellow at the prestigious American Film Institute Conservatory, receiving the Bison fellowship for promising Chinese filmmakers. Her first short film, Home, premiered at the Los Angeles Film Festival 2015 and would go on to win Best International Short at Raindance Film Festival and the HBO Films Student Competition Award at Savannah Film Festival among others. Her AFI thesis film, Fata Morgana, had its world premiere at the Clermont-Ferrand Short Film Festival 2016.