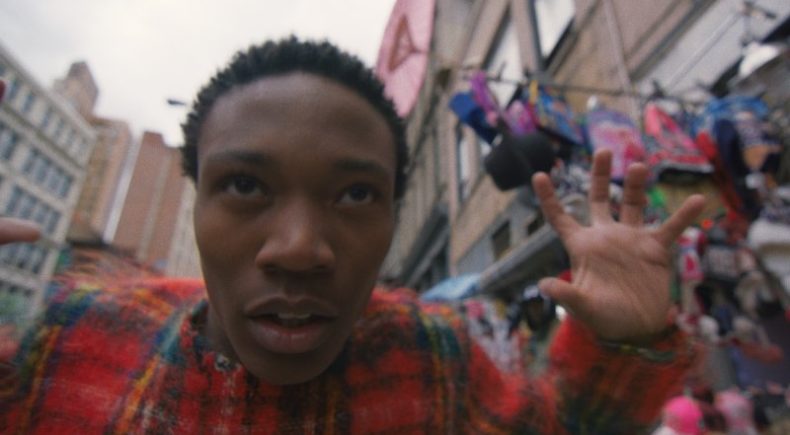 Shot on the Canal Street in Chinatown, New York, this film shows a traveller engage with his new surroundings through his unique physical presence. A performance which transcends the body's limitations and creates a dreamlike impression of what is usually a chaotic public space.

Jason Evans is an Australian-born, New York-based filmmaker. In 2013 he was a recipient of the Killer FIlms/Stony Brook Fellowship. He has directed music videos for Cut Copy, amongst others. His most recent short film COUNT is currently screening at various festivals worldwide. In addition to his film work he is also co-founder and editor of the arts journal thislongcentury.com