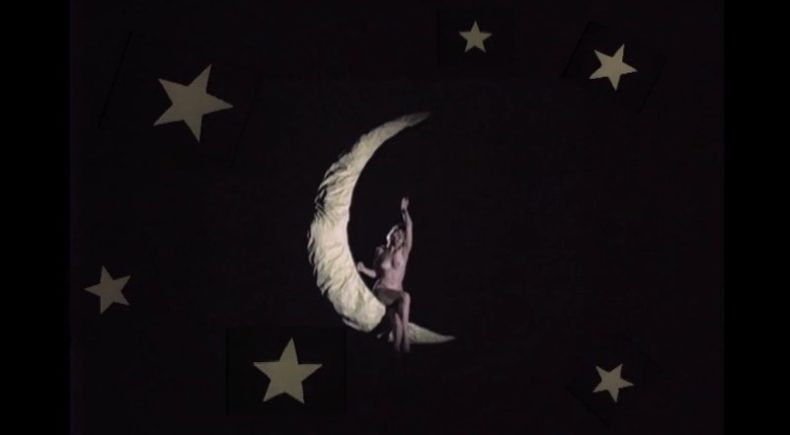 When Arnold dies before finishing his will, a rat race ensues for his most prized possession--a pair of panties. Comic and irreverent, this nearly wordless narrative short was shot on VHS.

Zach Strum is an actor/director based in North Carolina. His music videos have screened at SXSW and Slamdance film festivals. He just wrapped a supporting role in an upcoming feature film by Alan Ball.