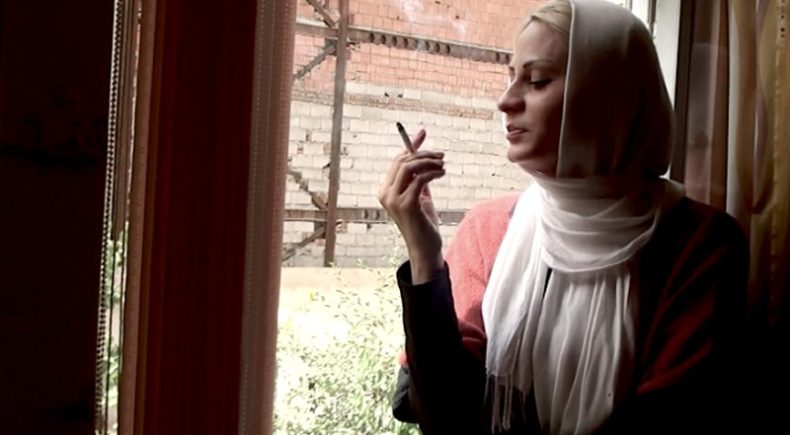 A thief steals a car , but while escaping , he had an accident with a woman. He escapes the accident place and tries to go to a safe place but he's unconscious of the fact that his car is stolen again and the woman who is killed in the accident , is not a stranger

Behzad Moloud was born in 1975 in Iran. He started his career as an ﬁlmmaker in IYCS ( The Iranian Young Cinema Society ) in 1995. Behzad has written and directed several ﬁlms so far including some documentary and feature ﬁlms. Behzad has also been managing photographer for some ﬁlm and feature and TV series.

Director Behzad Moloud will be available for Q&A following the June 12 screening at Wythe Hotel.