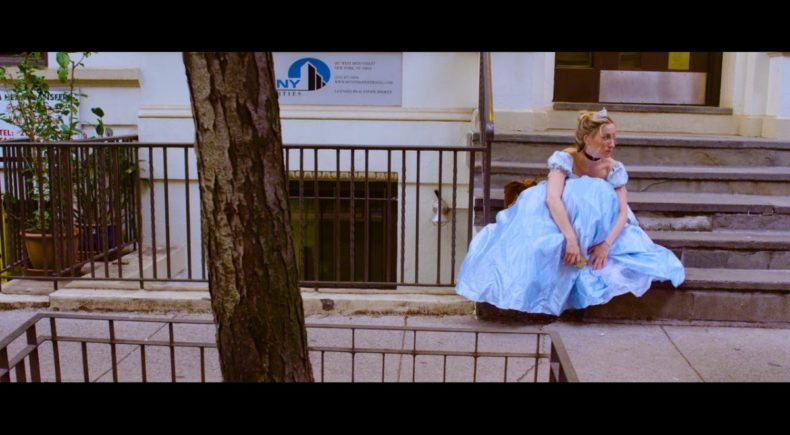 Sloan Copeland is an award winning film director born and raised in New York City. He founded Self Conscious Entertainment in 2001 and has grown the production group into a highly creative and respected company within the industry. His most recent film, Wet Behind the Ears, won over 20 awards and is distributed globally. Other credits include "unREAL," "Synapse," "From Date To Mate" and "In The Now."

Director SLOAN COPELAND will be available for Q&A following both screenings with producers and cast.