Latest News: Latest News: ENTANGLEMENT had its NYC theatrical release at the Cinema Village in Manhattan, from February 9 to February 15, 2018. CinemaVillage 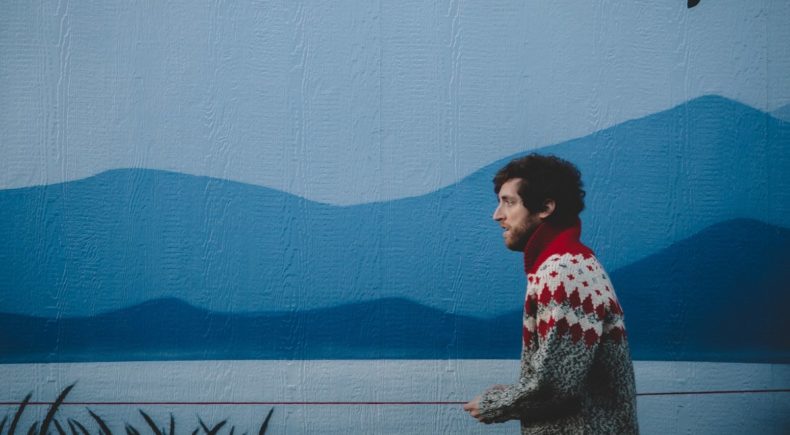 While searching for the meaning of his existence, Ben Layten (Thomas Middleditch) discovers that he very nearly, almost had an adopted sister - and, with the help of his neighbor, Tabby Song (Diana Bang), Ben sets out to find this not-quite sibling in an effort to find out if his life could have been different.When he finally tracks down his would-be sister and discovers the mysterious, Hanna Weathers (Jess Weixler), Ben stumbles upon a very different relationship than he'd been hoping for... Soon, Ben is being pulled back to life - dragged by Hanna into an exciting world of adventure and wonder and the seemingly impossible. Ben is forced to confront some dark truths as he faces the possibility that everything he thinks he knows about himself, and about Hanna, just isn't real... and that life, and love, is a lot more complicated than he ever imagined.Entanglement is a magical, impossible, all too real film about the things we keep inside ourselves - about learning to let go of our fears and about accepting the fact that, on some level, everything is connected.

Jason James is an award winning producer/writer/director based in Vancouver and Los Angeles. He recently directed/produced the indie feature THAT BURNING FEELING (starring John Cho, Tyler Labine, and Paulo Costanzo). The film played numerous festivals, won Best Feature at VIFF, and was released in both the USA and Canada by eOne Films and Search Engine Films in 2014. Other projects include producing: THE STEPS by director Andrew Currie (starring Jason Ritter, Emmanuelle Chriqui, James Brolin, and Christine Lahti), MOUNTAIN MEN by director Cam Labine (starring Chace Crawford and Tyler Labine), and the Carl Bessai directed features REPEATERS, COLE, FATHERS & SONS, and UNNATURAL & ACCIDENTAL. He also co-created and produced the CBC comedy series THIS SPACE FOR RENT. Jason is currently slated to direct the feature film THE MOTHER OUTLAWS for Brightlight Pictures (50/50, The Interview) in Sumner 2016. He is also developing the comedy TV series SLEEPING AROUND for Corus/Shaftesbury Films and LADY BUSINESS for Bell/EOne Television. Jason has previously been invited to attend the Film Independent Producer's Lab, Telefilm/CFC/Just For Laughs Comedy Features Lab (twice), Toronto Film Festival Talent Lab, the Rotterdam Talent Lab, a CTV Fellowship at the Banff Television Festival, the National Screen Institute's Totally Television Program, and The Academy of Canadian Cinema and Television's National Director Apprenticeship program.