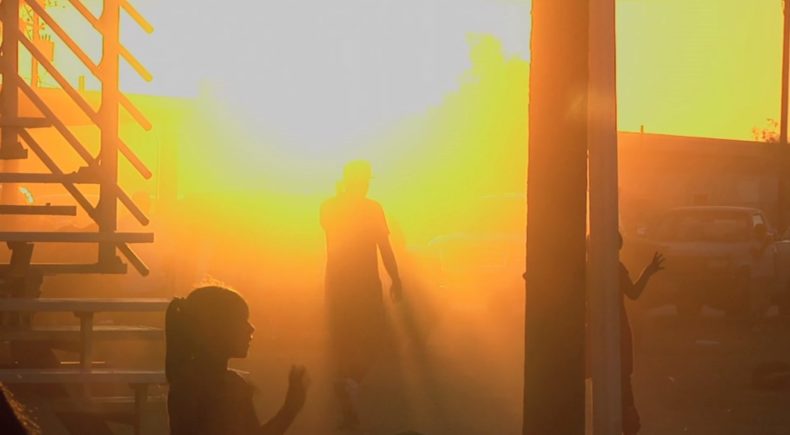 Tribal Justice is a feature documentary about a little known, underreported but effective criminal justice reform movement in America today: the efforts of tribal courts to create alternative justice systems based on their traditions. The documentary follows two American Indian judges, both vibrant women, as they forge innovative justice systems based on their traditions. Vérité footage of these judges' lives and work form the backbone of the documentary; the heart of the film follows cases in and out of their courtrooms. Taos Proctor faces life in prison when we meet him in Abby's court. Judge Claudette White invokes the Indian Child Welfare Act to reunite a nine-year-old boy with his family. Meanwhile her teenage nephew faces felony charges for breaking into cars. Tribal Justice shows these judges restoring rather than punishing offenders, modeling restorative justice in action.

Director Anne Makepeace will be available for Q and A after the screening.