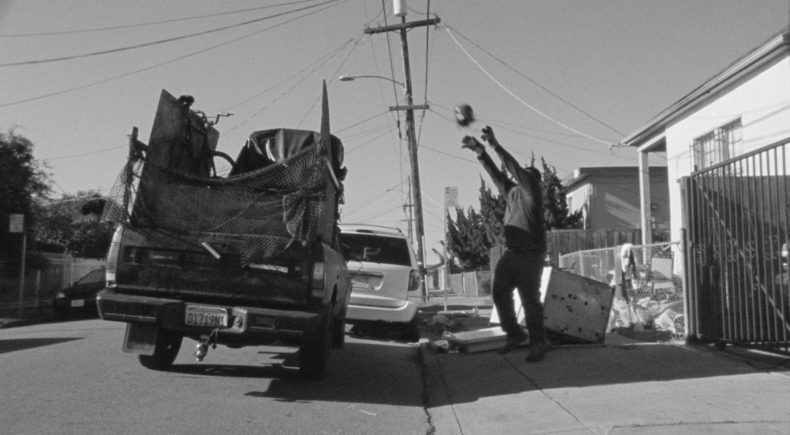 In the shadow of the global metal trade, a metal scrapper hunts the streets of Oakland searching for his day's keep.

Chris Filippone is an independent filmmaker from Philadelphia whose work has been featured in The Guardian, The Walker Art Center, Philadelphia Independent Film Festival, and WYBE public TV. He has also received support from MiND TV, the Bread and Roses Fund, and Delaware Valley Filmmaking Foundation. He currently attends the MFA Documentary Film and Video Program at Stanford University.