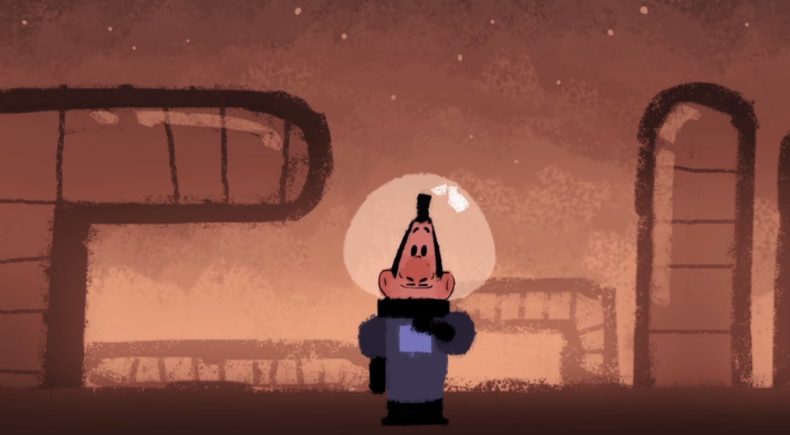 MY LIFE ON MARS

Phil was born on Mars in 1949, living there with a part of the Earth population, he talks about their lives on the red planet. But like any society made by humans, it is far from being perfect.

Nölwenn Roberts lives in Issy Les Moulineaux, Hauts-de-Seine, France. Graduated in 2011 from the EMCA (Angoulême, France), Nölwenn Roberts has worked as a Storyboard Artist for Illumination Macguff (Paris, France) for four years on the movies "Minions" and "Despicable Me 3", she also worked for the Spirou Magazine and Ciné-Bazar, before to make her first short-movie "My Life On Mars".

Director NOLWENN ROBERTS will participate in a Q & A after the Sunday 11th screening.