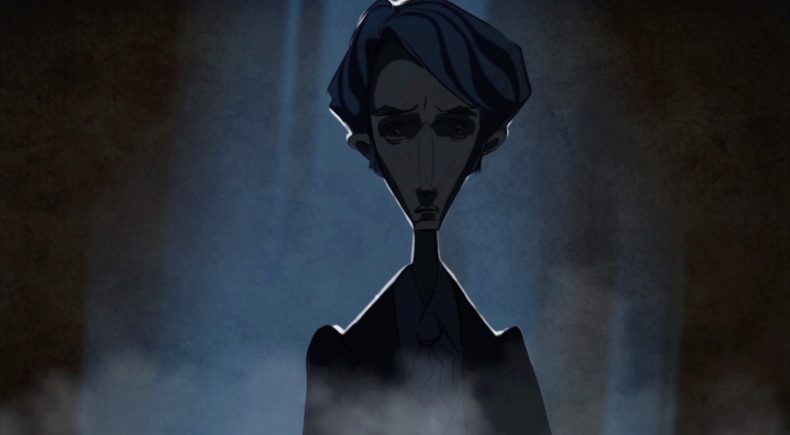 In a dark, old victorian city, a young doctor is summoned by a mysterious coachman to attend a patient in need. Rushing to meet his client, the Doctor finds himself taking a dreadful journey to his own personal nightmare.