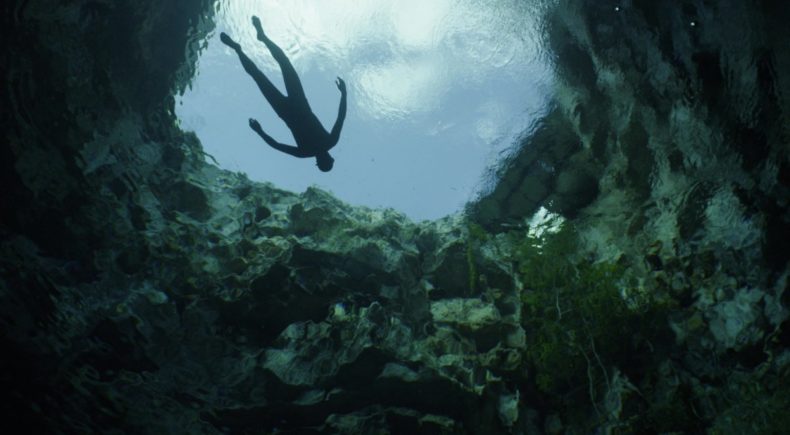 An inspiring journey that dives deep into the reflection of one man coming to terms with the breathtaking nature of time.

Simon Williams, a.k.a. The Stampede Trail, is a filmmaker, writer & musician from Australia. Breathless, an award-winning tale of search and self-discovery, is his inaugural film.

Breathless was captured here in Australia in 4K resolution and like Alejandro Gonzalez Inarritu's 2016 adventure-survival film, The Revenant, Breathless was filmed under all-natural lighting (even in the underwater section below the Earth’s crust). However, unlike Inarritu's masterpiece, Breathless was completed with zero financing. Breathless is cinematically beautiful, however, we believe that is coupled in its theme of 'search and self-discovery'.