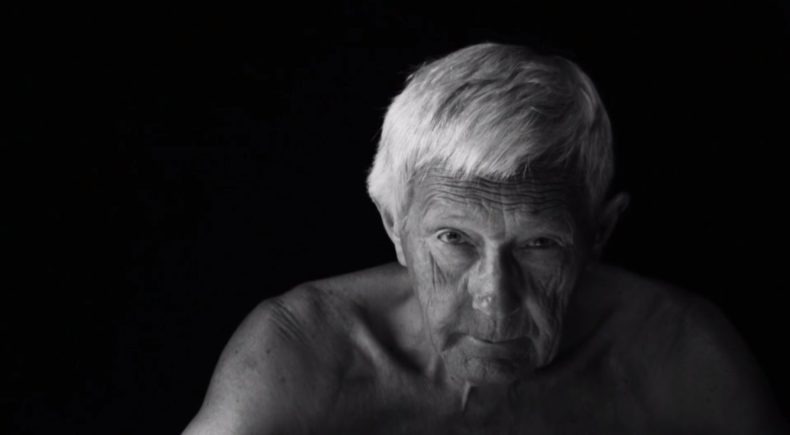 TEN TO THE MINUS FORTY THREE SECOND

An Instant in the universe: a few seconds above in space, a few minutes here below for a man, and how much for the plant staring at him Little by little, these three journeys overlap, fuse with one another and plunge into the heart of matter.

Clément Courcier AKA Francis graduated from EMCA in 2012, specializing in 3D animation. After his graduation film, Five hundred milligrams he makes Ten to the minus forty three seconds, his first professional film, at Miyu Productions. His work is characterized by a plastic research using many mediums such as 3D animation, live-action shooting, the rostrum camera, or the pixilation of living or mineral materials.