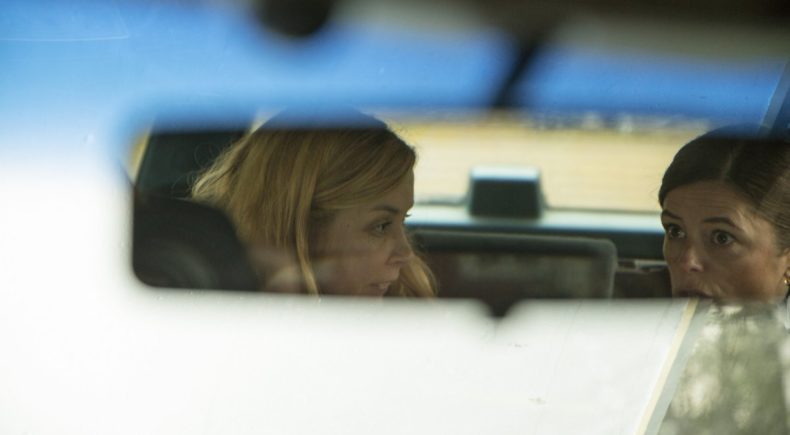 Born Wrong depicts a moment in the lives of two adult sisters in which they have to face one another in a shared taxi ride. The interdependently addictive relationship formed as children re-emerges as they take a psychological journey back to their childhood. The film raises the questions: Do we have to accept a person supposedly close to us? Can a relationship between siblings that was molded in childhood be changed in adulthood?

Kaisa El Ramly has graduated with an MA degree from the School of Arts, Design and Architecture, ELO Film School Helsinki, Aalto University in 2016. She also has a BA degree in acting from the Classical Theatre Department, Academy of Performing Arts (DAMU), Czech Republic. She lives in Helsinki and currently works as a freelance director, producer and actress both in the theatre and in film. Her first film was a short documentary, A Seat With a View, 2014, which has been chosen to several film festivals. Kaisa El Ramly won the Nordic Talents, 2016 main pitch prize.

Director Kaisa El Ramly will be participating in a Q&A after both screenings.