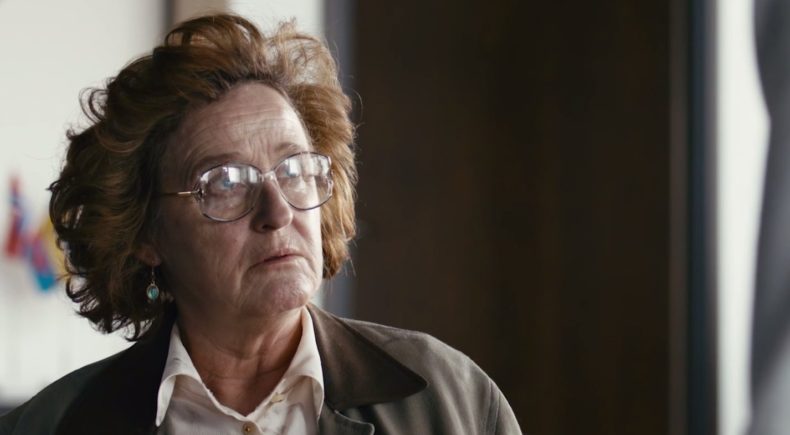 Anja is a woman who knows everything about cars but nothing of herself.

Director Mari Mantela studied film at the Aalto University in Helsinki, directing awarded short films which have been screened at the international festivals as well as in television in Finland and Sweden. For a decade Mantela worked internationally directing commercial productions and gained a strong visual style which often combines magical realism with classical and character driven storytelling. Mantela is currently working on her debut feature.

Thematically the story of An Autobiography deals with the working identity and the universal fear of one´s meaningless disappearing. The film is a quiet comedy with a warm heart that beats for every character in the story. The audience never sees the outside world as the garage is both a concrete milieu and a reflection of the main character´s internal world. It is only in the end that we see a vision of the world outside, as Anja makes a journey to the top floor of the car company. There is light in the end of the tunnel leading outside from the parking hall. There is hope for Anja – and maybe for every one of us – the hard working girls.

Director Mari Mantela, co-writer Hanna Schaafsma & actress Cris af Enehielm will be participating in a Q&A after both screenings.