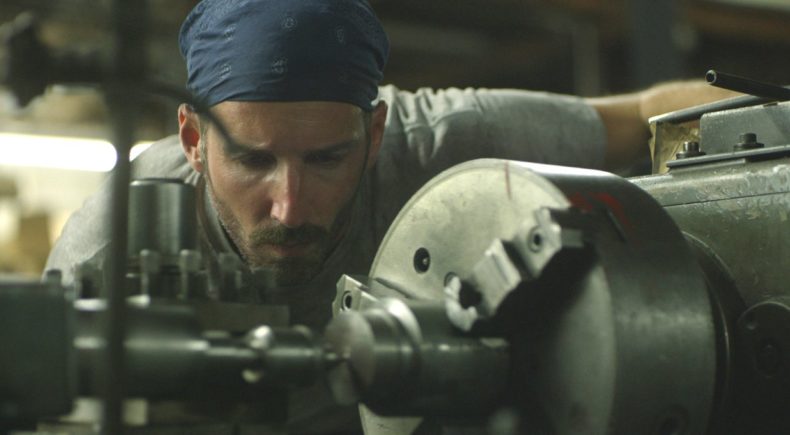 When Kenny is passed over for a promotion, he makes a decisive choice that puts a co-worker into the hospital and leaves him to suffer with the moral consequences.

Robert Herzog is from a small town near Rochester, in upstate New York. Aside from brief residences in Boston and Egypt, he has lived in New York City since college, where he pursues a career as a filmmaker. He expects to complete his MFA in directing at Columbia University this year.

Director Robert Herzog will be particpating in a Q&A after both screenings.