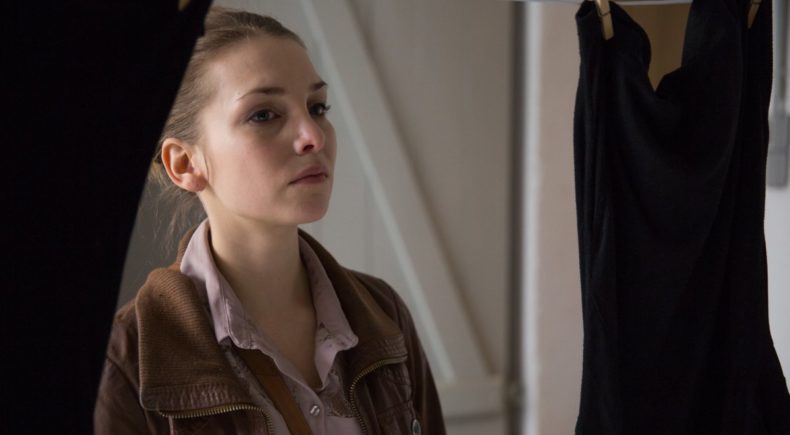 Only when a young mother fears her child is in danger is she able to take the first step away from codependency with her own alcoholic mother.

After finishing high-school Susanne Boeing travelled Europe and South Africa working as camera assistant for TV magazines and documentaries. She passed basic studies in Law and then took up studies in Film and Television at the Academy of Media Arts Cologne. The episode Feature film "Hotel by the hour" was produced and supervised by Wolfgang Becker, with whom Susanne than worked on "Good-bye, Lenin!" as an assistant and children's casting director. Since 1998 she works as a freelance assistant director on productions such as "Stromberg, the series" (Arne Feldhusen), Tatort (Peter F. Bringmann) and with directors: Lars Jessen, Marc Ottiker, Ingo Haeb, Tom Schreiber, David Carerras, Wilhelm Engelhardt et al. Her own films were screened and awarded at numerous film festivals around the world.