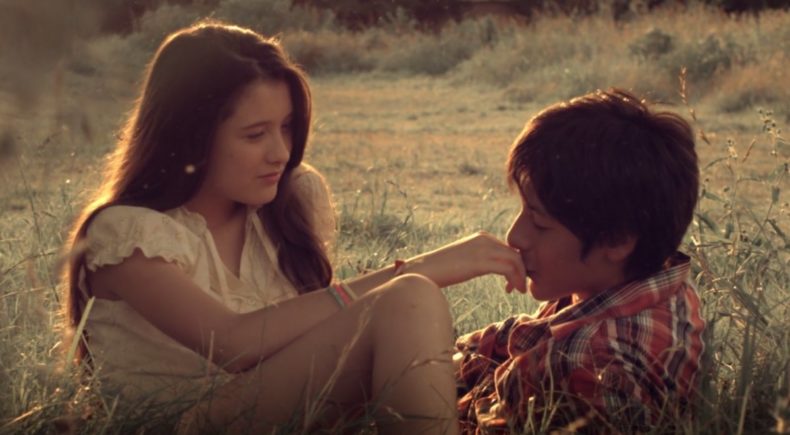 A small town. Summer in all its splendor. Fabrizio is dating Nadia, they are experiencing the beginnings of adolescence and they're ready to have their first time together. The problem is they don't have a place to be alone together. Fabrizio looks for help among his friends, of whom many also share his anxieties. Together they come up with a plan; to buy the neighbor, Don Atilio's old car, then take it to an isolated field outside the town, and transform it into a love nest. After great collective effort and organization, the children get the money to buy the car, always doing the impossible so that the adults will never discover their plan.

Born in 1980 in Buenos Aires. Completed Film University in Buenos Aires in 2003 with the title Film Director given by Escuela Profesional de Cine de Eliseo Subiela. Worked as Assistant Director and Script in more than 25 feature films in Argentina/Spain, including 4 co-productions with USA between years 2001-2015. Directed music videos -Under Flaming Skies, Unbreakable, If the Story is Over, My Eternal Dream- and a full length Documentary -Nemesis Days- for the Finish metal band Stratovarius released on DVD worldwide under the German label EARMUSIC. This is his first work as director for the big screen. El inicio de Fabrizio was shot with the support of the INCAA, National Film Institute of Argentina, after winning the 11th Edition of a prestigious National Script Contest called Historias Breves. Won the Crystal Bear for best shortfilm at 66th Berlinale.