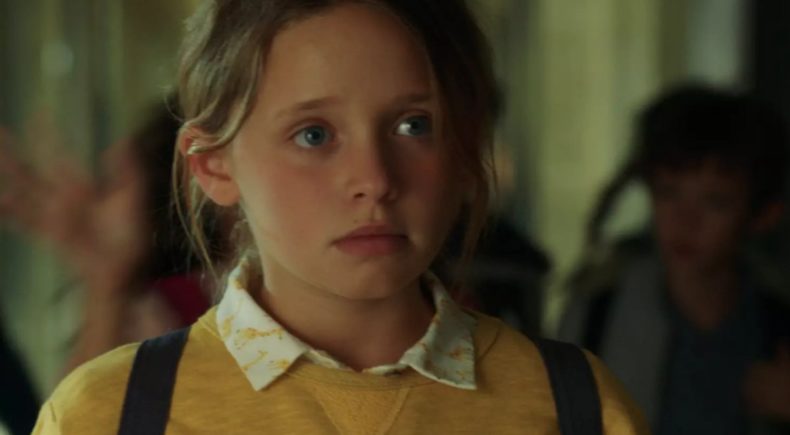 Pushed by the fear of losing her friends, Silvia (10) has invited them to a sleepover... but things can be complicated when your home is not exactly what your friends may call a home.

Susana Casares is a Spanish filmmaker based in Los Angeles. Winner of the Academy of Television Arts and Sciences College Television Award in Drama, her narrative and documentary work has been shown in festivals around the world (Seattle, Palm Springs, Edinburgh...) and received the support of institutions such as the Tribeca Film Institute and IDFA. She is a Berlinale Talent Campus participant, a Telluride Film Festival fellow and a Film Independent fellow. Susana has been showcased in Variety as one of the 10 Spanish talents on the rise. She currently teaches Directing and Producing at UCLA Extension and at NYFA in Los Angeles.