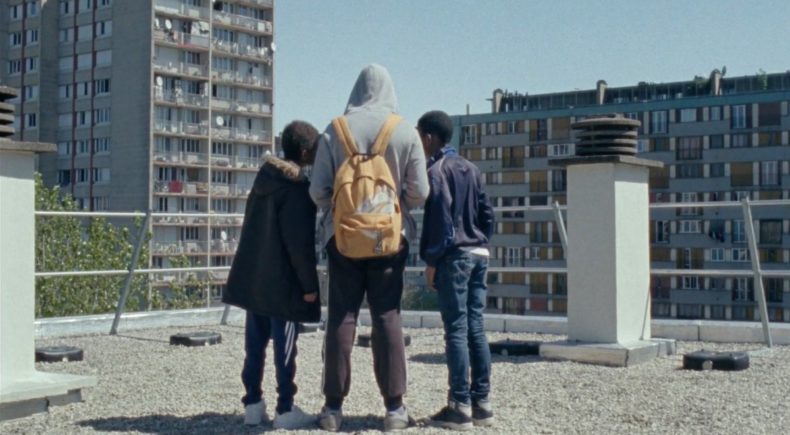 With a gun at his belt and a truncheon in his hand, Pento has just joined the Seine-Saint-Denis anti-crime brigade. With his teammates, he develops specific methods.

Ladj Ly, a resident of the Cité des Bosquets in Clichy Montfermeil, actor and director of the collective Kourtrajmé. For several years, Ladj Ly filmed and organized cultural events in his neighborhood. October 2005, police blunder, riots and media coverage around the world. After several projects, in 2016 he make a short film about the police violence entitled "Les misérables".