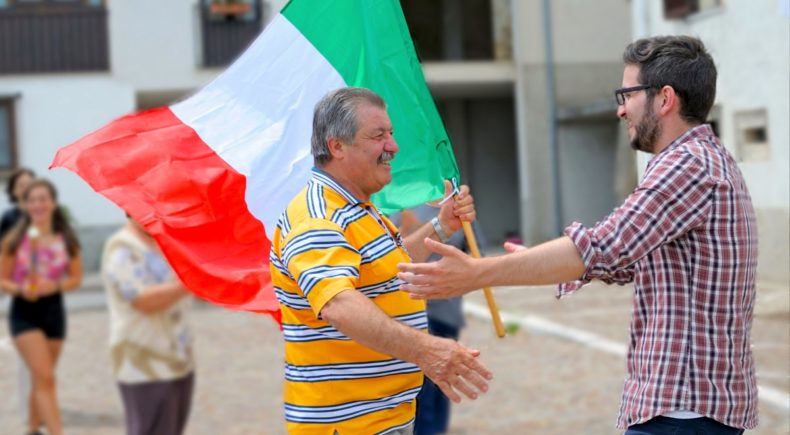 Two brothers - one American, one Italian, who've never met - take a road trip from Rome to the unknown but picturesque region of Molise on a journey to spread the ashes of their late father in the small town where he was born.

Giancarlo Iannotta - Born in Chicago, Giancarlo, 28, has been writing and directing short films since graduating film school at Columbia College Chicago. His latest, MY COUNTRY, is his first feature and first starring role. His past film, the mid-length documentary Miracle On South Street: The Julie D Story aired nationally on Comcast-Xfinity, PBS Chicago and currently streams on Hulu. He has over 100+ films and commercials on his resume, some that have screened at such respected film festivals as: SXSW, Chicago Critics, Mill Valley (San Fran) and the Bahamas.

Director Giancarlo Iannotta will be available for Q&A after the screening.