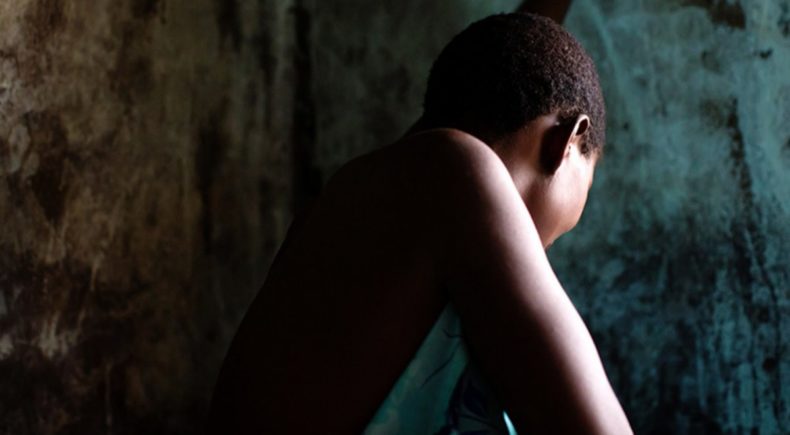 Sub-Saharan Africa is the most dangerous place in the world to be a pregnant mother. In rural villages, women turn to traditional birth attendants to bring their children into the world. This short documentary follows one local Mama, Gertrude Nakanwagi, who has dedicated her life to saving lives in the heart of Uganda.

Nicholas Brennan is a journalist and filmmaker based in New York. He is currently a Director/Producer at CNN's Courageous Studios. He has previously worked for ABC News, The New York Times, VICE and for national clients including Budweiser, AT&T, Intel and Microsoft. Born and raised in New England, he is a graduate of NYU's Tisch School of the Arts where he was a Willard TC Johnson Fellow in the Film & TV program.