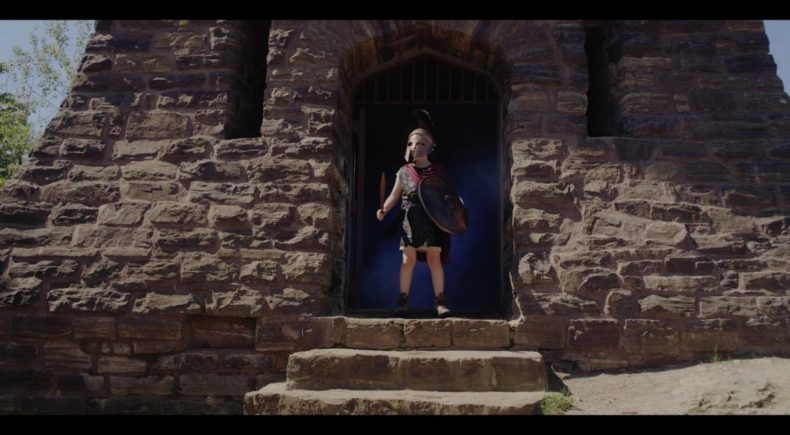 HIDDEN BLUEPRINTS: THE STORY OF MIKEY

Hidden Blueprints, is a hybrid short documentary detailing the history and creation of a collection of wood-scrollwork that was designed and hidden in prison. It tells the story of a champion fighting mantis named Mikey that won all of its fights, only to become an enduring myth after being martyred in a corporate prison riot.

Jeremy Lee MacKenzie is a filmmaker and artist who turned to art & film after being incarcerated for bank robbery and drug trafficking as a teenager. While serving time in the Lee Adjustment Center, a Corrections Corporation of America prison in KY, he was in the riot that burned the prison in 2004. In the wake of the riot he designed the intricate art collection "Hidden Blueprints" which premiered at the Flynn Center for Performing Arts and the Vermont State Capitol in 2015. Following his premiere, Jeremy went on to be admitted as a Screenwriting Fellow to Stowe Story Labs, and won Gold in the PAGE International Screenwriting Awards that same year. In 2017, Jeremy graduated Summa Cum Laude from Champlain College earning his BFA in Creative Media and went on to direct the film "Hidden Blueprints." In 2018, Jeremy was admitted to USC School of Cinematic Arts in LA, where he will pursue his MFA with a George Lucas Scholarship.