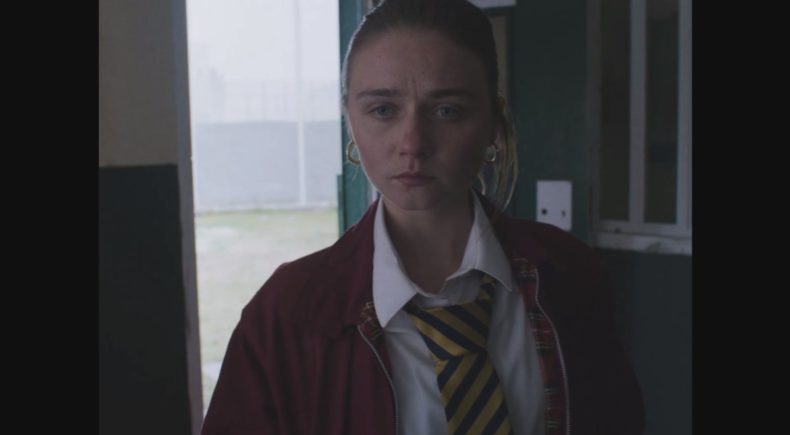 15-year-old Maddie Stone rules her school yard under the protection of her family name. But after discovering her notorious father has been arrested, she has to make his bail money or lose the yard. The more Maddie fights, the more her world spirals out of control--and the closer she gets to becoming the man she's trying to save.

Brady Hood is a director and screenwriter who is passionate about creating commercially accessible stories with a social commentary. After working as an assistant to film directors such as Joe Wright, Lone Scherfig, and Otto Bathurst, Brady was accepted onto the prestigious MA Directing Fiction course at The National Film & Television School. Since graduating in Feb 2016, Brady has signed with Independent Talent Agency, picked up numerous awards and "Screen International" recently selected Brady to feature as one of their "Stars of Tomorrow 2016." Oh and apart from speaking of himself in the third person...he's alright.