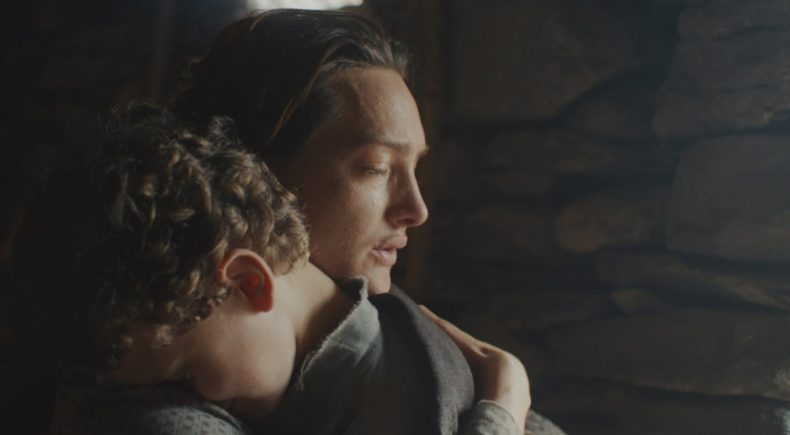 The Widow's Last is a Historical Drama, set in Ireland during the third year of The Great Hunger. It tells the story of Kathryn Healy, a hardened peasant farmer who fights to keep her young son alive during one of the darkest times in human history. When an English land agent is shot and Kathryn discovers him in the woods, her encounter with the enemy sets her on an unexpected journey where she is forced to confront her own inhumanity and decide who she will become. At its core, this is a story of humanity, sacrifice and redemption.

Vanessa Perdriaugrew up on the sunny coast of New Zealand, where the dramatic landscape inspired her with a love for photography and a penchant for a great story. After graduating with First Class Honours from Met Film School, she worked with the BAFTA award winning Feature Doc Director, Jerry Rothwell as the Assistant Director on his films. Vanessa has since gone on to set up her own production company and has over five years of directing experience across a variety of formats and genres, including: fiction, documentary, short films, music videos and corporate films. Also an accomplished editor, she freelances for CNN, crafting industry leading content within the features department. Her short "The File Room" played at Oscar and BAFTA Qualifying festival, The LA Shorts Fest and in 2016 she went on to win the Pitch at Pinewood with her ambitious historical drama "The Widow's Last". Working with actors, bringing scripts to life and crafting poignant cinematic moments are among her greatest passions and overarching all of her work is the desire to create powerful, story driven films.