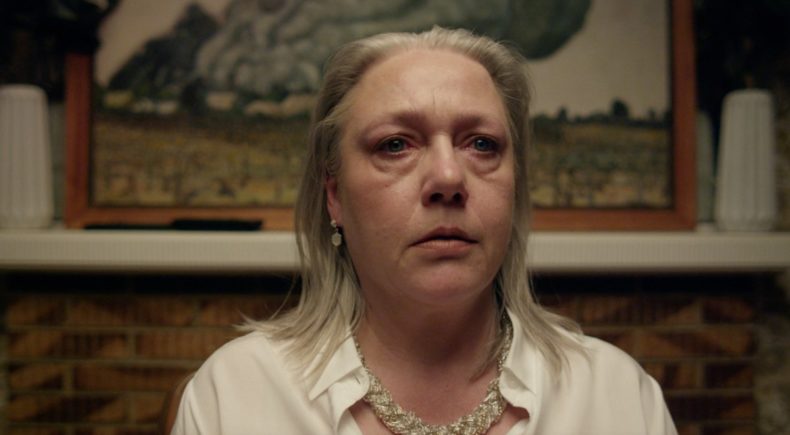 The table is set, the roast is cooked to perfection, and the soufflés are rising as high as Joy's blood pressure for the most important dinner party of her life. As the wine begins to flow and facades drop, buried secrets rise closer to the surface and the painful veneer of middle class decorum begins to crack. Keep it together Joy, we're all watching.

Martin Sharpe began working in Television at age eleven as a child actor, his screen credits include Blue Heelers, Stingers, Something in the Air, City Homicide, RUSH, Wentworth, Mr & Mrs Murder, Underbelly, Killing Time and many more. He worked full time in television in his final years of high school when he was cast as the title character Scooter in Scooter: Secret Agent and then was cast as a lead role in the internationally award winning horror film Lake Mungo. In 2009 he was nominated for best actor against Geoffrey Rush for his theatre work in Rabbit Hole and also The Little Dog Laughed at the Australian Greenroom Awards. Martin then went on to study filmmaking followed by Visual Effects & 3D Animation. His first short 'The Crimson Room' starring Ashley Zukerman, went on to screen at over thirty international film festivals. His first fully animated short 'Still Life' was an award winner at Tropfest Film Festival 2014 and went on to win the Emerging Film Maker Award at the American Pavilion at the Cannes Film Festival. Martin's first joint venture with Ivan Bradara as Director / Producer has culminated in Serving Joy; a hugely ambitious, dialogue rich ensemble piece shot by world renowned cinematographer Eric Maddison and will be the first project launched by Nebula Pictures this year.