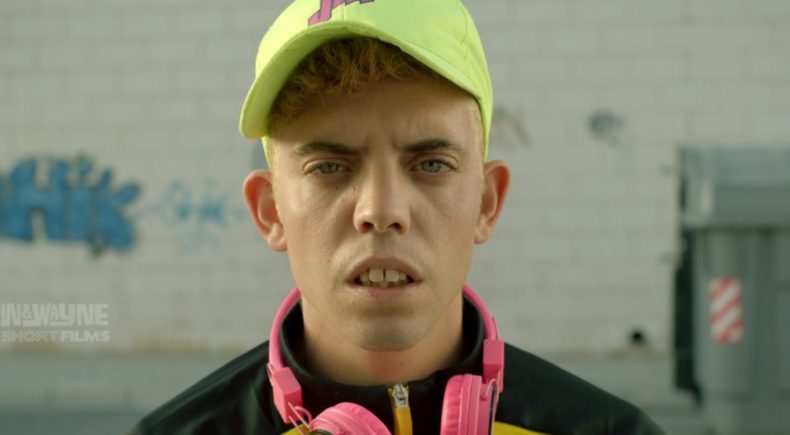 This is JM's life, a young DJ with a cognitive disability, which makes his live unaware of a marginal world surrounding him. One night he will witness a beating.

David Valero (Sant Vicente del Raspeig, Spain) is self-taught film director with a career both in the Film and the Advertising industries. In 2007 he directed his first short film in 35mm. 'Children that never existed' winning international recognitions in over 50 film festivals. In 2012 he releases 'The Incredibles', a documentary film premiered at the San Sebastian Film Festival, with different international awards. Recently, he premiered 'Linko' (2014), co-directed with Xosé Zapata, at the Málaga Film Festival; and Noah's Ark' (2014) co-directed with Adan Aliaga, at the Seminci (Valladolid) official competition.