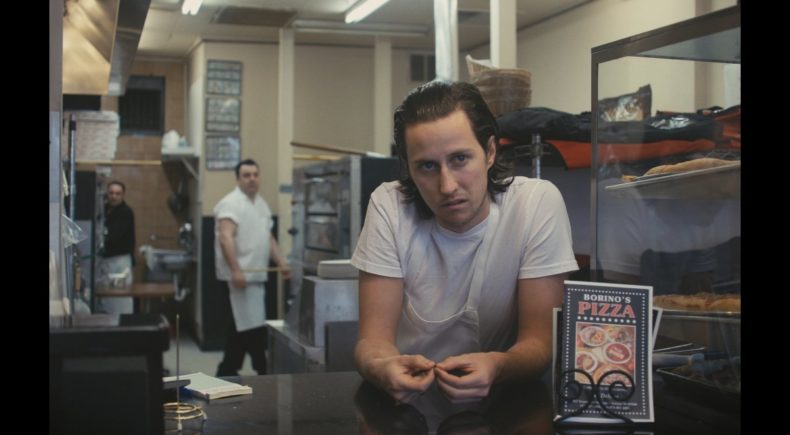 Struggling with New York living, Dana Schapiro decides to move, saying goodbye to a neighborhood that can barely remember who she is....

Daniel Jaffe - My name is Daniel and I'm a filmmaker, photographer, writer, and artist hailing from San Diego, California, currently living in New York City. In 2012, I graduated from NYU's Tisch Film & Television department. During school, I made several short films, shown at Telluride Film Festival, Austin Film Festival, The Ivy, Woods Hole, and Las Vegas. In 2013, I wrote and directed a three episode web pilot for MTV. Currently I'm writing and developing a feature, some shorts, and other shpiel? Who knows? Other than directing, I've shot/edited short films for companies like Nike, Cole Haan, Audemars Piguet, Paul Betenly, Floyd, Brooklinen, Thrive Global, August Man, and many more.

The film is a strange one. A hybrid of genres. A sad and funny ride. We worked hard on this small story and tried to do something different in the way of narrative and tone. This is fourth short and I'm extremely excited to share it. Please enjoy!