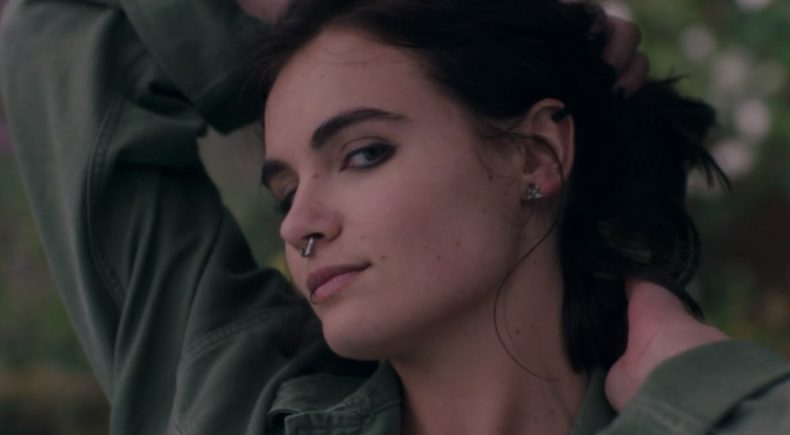 Desperate to escape his past, James, a reclusive teenager moves into a new town with his strict parents. He is eager to fit into a new high school and befriends Izzy, a rebellious girl from his class. Izzy is a breath of fresh air and offers James the freedom and friendship he's longed for his entire life. But James has a secret. A secret so destructive; it could put his life in danger. Can James find happiness in a world that's been taught to hate who he is?

Amy Wang is an Asian-Australian filmmaker who grew up in the suburbs of Sydney, Australia. Her unique perspective often as an outsider fuels her passion for stories about social isolation and the human condition. Her graduate film (Blind Luck, 2010) received an honorable mention at the LA Film Festival and screened in numerous festivals around the world. She placed 2nd at the 48hr Film Festival (2013) and was chosen to represent Australia in the Parrot AR Drone Film Festival in Paris, France. Since then, she's been a promos producer at the largest television network in Australia, where she directed shoots for X Factor Australia and worked on shows such as Criminal Minds, Downton Abbey and How to Get Away with Murder. Amy received her Masters as a directing fellow from the world-renowned American Film Institute where she was awarded a scholarship. She was also selected to participate in the prestigious Ryan Murphy's Half Foundation where she was mentored by Executive Producer/Director Bradley Buecker on American Horror Story S6. Her first year film Eyes of Dawn was the only film chosen to represent the school at the Kodak Awards 2016. She is currently writing and directing her thesis and developing a feature and limited series aimed at humanizing social pariahs.