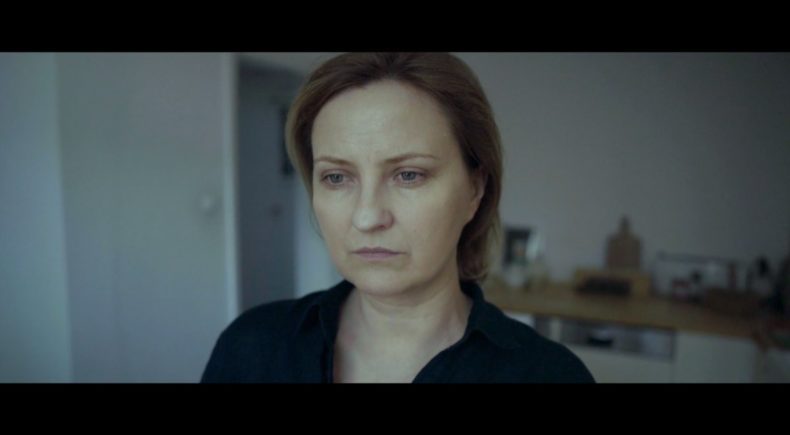 The main character, a woman, stabs her husband dead and drowns the daughter. Quietly, no emotions. She goes to bed only to wake in the morning and discover that their cat is missing - that's where our movie starts... A short film about alienation, loneliness, losing oneself.