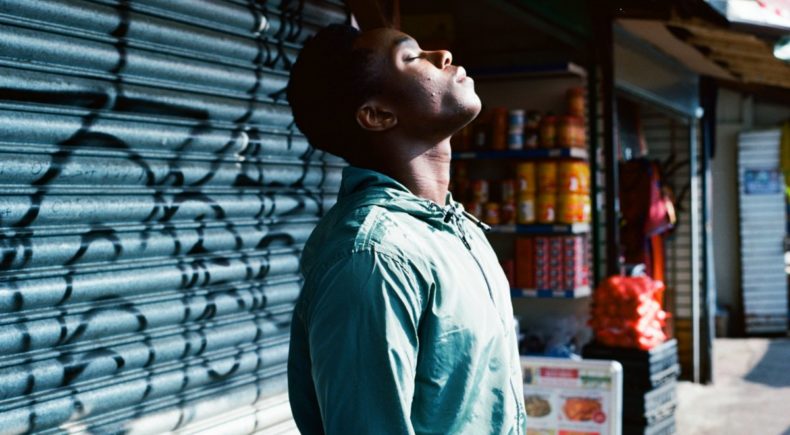 An 18 year old youth offender is trying to start his own business as a mobile mechanic. But enterprise isn't so easy when you're a young, black male with a criminal past.​

Barnaby Blackburn is a Creative Director and writer. For the past 6 years, he has written and created several promos and commercials for the BBC, Nike, Lurpak and Land Rover, and worked with a wide range of talent such as Idris Elba, Charles Dance, Rutger Hauer and Kenneth Cranham. At the age of 26, he was awarded a BAFTA for his promo for the BBC's coverage of the 2014 Winter Olympics. Barnaby is a passionate storyteller, committed to creating socially relevant narratives with imaginative techniques. 'Wale' is a script that he wrote in 2016 and is his directorial debut.