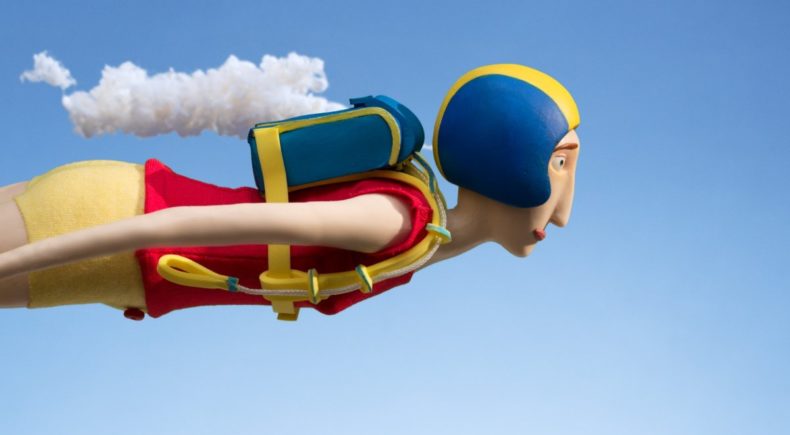 Madeleine the Human Cannonball and her husband are carnies. Their lives, like their show, seem to be perfectly under control. But in reality, Madeleine is unhappy and wants to break out of her routine. Without saying a word, she leaves her husband and becomes the Bearded Lady. Time passes, but their love for each other does not die.

Albertine Zullo was born in Dardagny, Switzerland, in 1967. She draws illustrations for print media, designs posters and other items, and works with directors of animated films and theatrical productions. For 17 years, she taught silkscreen printing and illustration at the Geneva School of Art and Design (HEAD). She has published many books for children and for adults, including several in collaboration with author Germano Zullo. Their picture books have won numerous awards, including the New York Times Best Illustrated Children's Book Award, in 2012, and the Bologna Ragazzi Award in the fiction category in 2016. Zullo exhibits her work regularly both in Switzerland and elsewhere.