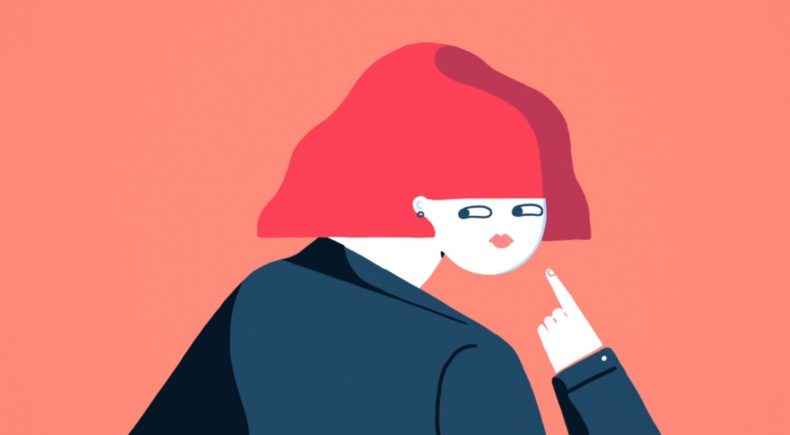 "Weird" is a short animated film about the diversity. It is a shout of a girl usual to be judged like weird and different. She express in the monologue her sufferance and her dream to make possible to delete the concept of weird She thinks that in the end weirdness is only a point of view and that we are all the same. But sometime during her speech she fall in the error to indicate something like Weird, because again Weirdness depend from each self and a personal perspective

Fausto Montanari - Directors for Advertising film and illustrator since 6 years for brands and Magazine. He applies his experience in motion graphic and animation to give life to his idea and concept.He participated as an artist in solo and group exhibitions receiving various awards and recognition.

Fausto is strongly interested in the human beings and finds permanent source of inspiration in their different behaviors and in cultural influences that feature them. The starting point for his works is indeed the surrounding reality, the same reality that he elaborates and transforms in a perspective on the border between reality and fantasy. He express himself through easy shapes and flat colours