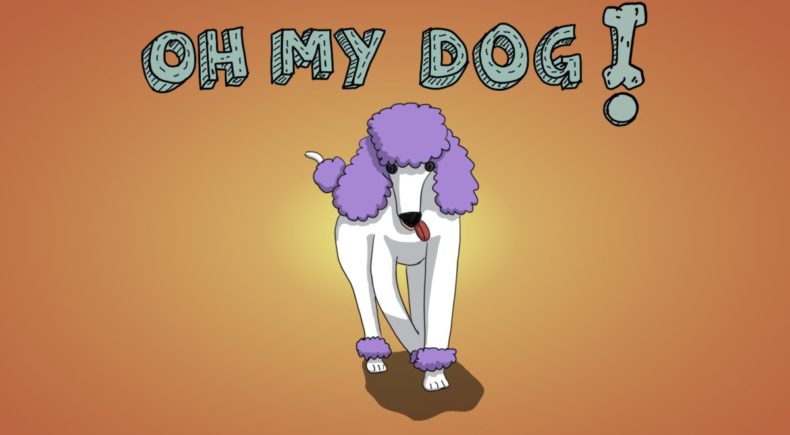 A clumsy airport worker is busy taking out the luggage from a plane. When one of the boxes falls and gets opened by accident, the worker will be startled by what he finds inside...Based on a true story!

Director Marco Comandini will be available for Q&A after the June 8th and June 10th screening.